The sixth edition of Proud Fathers for Daughters brought together proud fathers, daughters, and even mothers to #MakeEveryDaughterSmile

This year, Proud Fathers For Daughters unfolded in Mumbai on 19th & 20th October 2019 with a new venue and a special surprise. For the first time, proud mothers were invited to be a part of the picture and pose for mother-daughter portraits, along with fathers.

The event was graced by many celebrities like Ashwin Mushran, Amrita Puri, Harleen Sethi and Vikramaditya Motwane.

The proceeds of the event enabled Project Nanhi Kali to support the education of over 750 underprivileged girls in just two days.

Project Nanhi Kali thanks all the fathers, mothers, daughters for an overwhelming response to #MakeEveryDaughterSmile by giving her a chance at education, and the team of eminent photographers for their continued support. 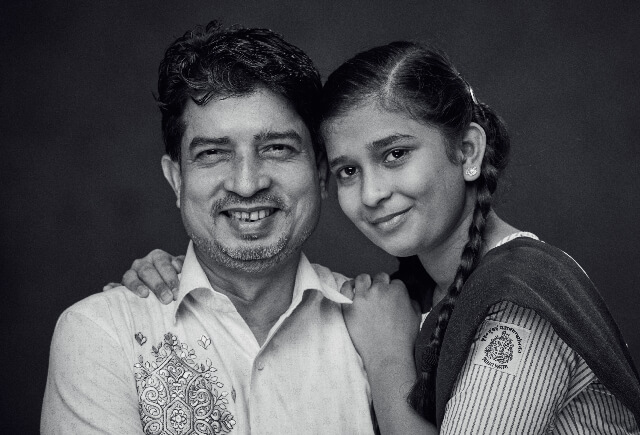